Live at The Roundhouse - Events Hall, Dagenham, United Kingdom
Your data is being transmitted securely via a strong 256-bit encrypted SSL connection.

“The Feelgood Band! With a seal of approval from Wilko Johnson, Sparko and Figure!

'Man, it’s great. It’s just what it would’ve been like to see Dr Feelgood in the club days. 100% spot on stage presence and performance' - WILKO JOHNSON

“Go and judge for yourself, it’s worth it'” - John Martin aka BIG FIGURE

Wilko Johnson, Sparko and Dennis Greaves (Nine Below Zero) have each joined the band on stage at various times

Stephen Foster BBC Suffolk and Dr.Feelgood connoisseur “Just seen the excellent FeelgoodBand, a fantastic celebration of the timeless music of Mk 1 and 2 DrFeelgood . Loved it from start to finish. It would be sheer Stupidity to miss them."

Richard England Exec Producer "Oil City Confidential" - "Spirit of the Thames Delta is alive and well, check them out!" 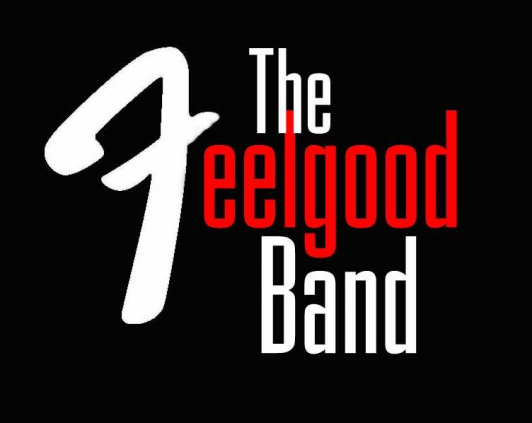